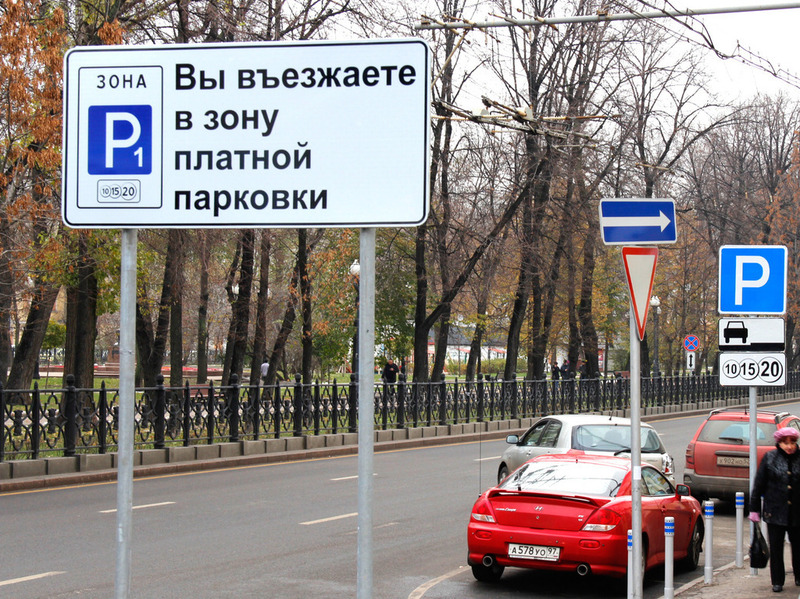 itwbennett writes: Yes, it was just a matter of time before voicemail, the old office relic, the technology The Guardian's Chitra Ramaswamy called "as pointless as a pigeon with a pager," finally followed the fax machine into obscurity. Last week JPMorgan Chase announced it was turning off voicemail service for tens of thousands of workers (a move that CocaCola made last December). And if Bloomberg's Ramy Inocencio has the numbers right, the cost savings are significant: JPMorgan, for example, will save $3.2 million by cutting voicemail for about 136,000. As great as this sounds, David Lazarus, writing in the LA Times, warns that customer service will suffer.

Read more of this story at Slashdot.

Comments on: If your clothes aren’t already made out of plastic, they will be

Polyester has been a fixture in our closets since 1951. That’s when the first polyester suits, made from fabric created not by a textile mill but by the American chemical company DuPont, went on sale.

It has come a long way since. Today, polyester is no longer the ugly, uncomfortable material of awful 1970s double-knit leisure suits, the kind that necessitated a marketing campaign to rehabilitate the fabric’s image.

Nowadays, polyester is easy to miss unless you check fabric tags rigorously. It’s already ubiquitous in our most basic garments, such as t-shirts, dresses, and jeans, while calling almost no attention to itself—and that’s the point. It has become essentially invisible, even as it rapidly takes over our wardrobes.

As production of cotton, the world’s most popular natural fiber, has plateaued, polyester has stepped in to fill the void. Because it’s inexpensive, easy to blend with other materials, remarkably improved in its look and feel, and no worse for the environment than conventionally grown cotton, it has allowed us to keep churning out more and more cheap clothes without a hiccup.

That basically means that our clothes are increasingly made of plastic. Polyester is a polymer, or a long chain of repeating molecular units. The most common variety is polyethylene terephthalate, or PET, a plastic derived from crude oil that’s used to make soda and ketchup bottles. When melted, it has the consistency of cold honey, and if you squeeze it through a spinneret, kind of like the shower head in your bathroom, you get long, continuous filaments. Draw those filaments out into thin fibers, weave lots of those fibers together, and you have a fabric.

Among the reasons for the boom is the fact that the global cotton supply is limited. Earth has only so much farmland available for growing the fluffy white fibers, and cotton has to compete for that space with other crops, including food crops.

Earth has only so much farmland available for growing cotton’s fluffy white fibers.

Science has made our cotton plants more productive, but it can only increase their yield so much (pdf). Our global demand for clothing, however, has no such limits. Manufacturers, especially those producing high volumes of clothing, such as the ever-expanding H&M, need other fibers to make clothes. There are a number of synthetic options, such as rayon and nylon, but the preferred alternative—because it’s cheap—is polyester. Tecnon Orbichem estimates that more than 98% (pdf) of future fiber production will be synthetics, and 95% of that synthetic fiber will be polyester.

Even if it’s still popularly regarded as a cheap, hot, sometimes smelly, environmentally harmful fiber, technological advancements have improved the feel, luster, and drape of polyester so much that it blends right in.

More than 98% of future fiber production will be synthetics, and 95% of that synthetic fiber will be polyester.

“The double-knit suit and the plastic-looking things that people now wear to Halloween parties—that was all one thickness, one yarn cross-section, and one finish,” says Darrel Collier of Tecnon Orbichem, a data and analysis company for the petrochemical industry. Over the years, polyester producers have refined their materials so much that they can make the denier (the thickness of the fiber that’s being spun) finer than a human hair.

Innovative high-end labels, including fashion-industry favorite Sacai and Comme des Garçons, regularly use it in their creations, and it can also be tweaked for performance properties, such as wicking sweat, making it popular for athletic wear and athleisure.

That adaptability, Collier says, “has allowed polyester to win.”

It’s tempting to panic that the huge rise in production of non-biodegradable (pdf), petroleum-derived polyester will trigger an ecological disaster. An increasing share of it is made in China—Tecnon Orbichem forecasts that China will make 85% of the world’s polyester by 2025—where textile dyeing and finishing is already destroying the country’s waterways, for instance.

But the issue isn’t really polyester. Rather, it’s the growing number of garments the world consumes.

Ecologically speaking, polyester is no worse—and may actually be better—than conventional cotton. A comprehensive study (pdf) of various textiles by the European Commission found that environmental impacts per kilogram of fiber are higher for cotton than other materials, primarily because of the large quantities of toxic pesticides and fertilizers required to grow cotton, which also requires a great deal of water (pdf).

Polyester, by contrast, uses very little water, and while producing it involves some toxic chemicals, those generally aren’t released into the environment (pdf). It can also be made from old plastic bottles, allowing companies to essentially turn garbage into clothing.

Its biggest drawback is that it requires a lot of energy, which means burning fuel for power and contributing to climate change. But to put that in perspective, Linda Greer, director of the health program at the Natural Resources Defense Council, says you actually release more carbon dioxide burning a gallon of gas than producing a polyester shirt.

In theory, cotton is biodegradable and polyester is not. But the thing is, the way we dispose of clothing makes that irrelevant. For cotton clothes to break down, they have to be composted, which doesn’t happen in a landfill.

“They need to go to a facility that chops them up and then gives them water and oxygen and nutrients and that kind of thing,” Greer tells Quartz. “Suffice it to say that very, very little solid waste has that disposal destiny.”

The bottom line is that while the rise of polyester is not good news for the planet, a big increase in cotton production wouldn’t be any better.

But as our galloping appetite for cheap clothes outruns our ability to grow cotton, polyester allows us to continue with business as usual, at least for as long as we have oil to make it from.

The clothes we produce just won’t be made of fibers grown on a plant or animal. They’ll be plastic.

2 Comments
High speed car chases, shoot-outs and other stunt scenes from action movies have been barred from being filmed in Paris over fears actors could be targeted by terrorists.
Read the whole story